Get fresh music recommendations delivered to your inbox every Friday.

by Princes of Babylon 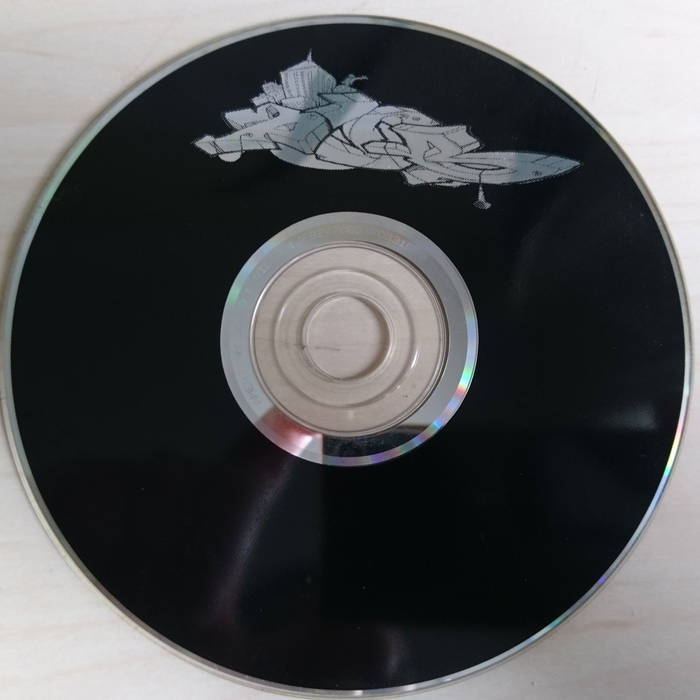 First studio recording from the POB. Some of it was recorded at Sonic Studios and some of it in Katman's parent's living room by Kat's brother Bill Rocamora.

I first heard Roll It, Learnin and Home the very first time I met both Davey Quicks and Robbie Lamb. That evening was the genesis of our band. Here's the story:

I was living at my parent's house in Northern NJ as I was recovering from a broken arm. I had just recently moved out of a house I shared with Katman, Jake Joys and Raj in the Fishtown neighborhood of Philly. Our lease was up, I broke my arm playing hoops (a harbinger of things to come) and we all went our separate ways. It was while living in that Fishtown house that I got my first taste of studio recording when Katman brought me in to help him cut a few tracks. I believe Garrett was involved in securing that studio time for Kat as they were just coming off some All-Fellas shows and the vibe was hot. Fast forward a few months....I'm in NJ, my arm is healed and I get a call around, I think, 8 or 9pm from Katman. He says something to effect of "Hey can you come down tonight, my parent's are out of town, I got a couple friends coming over and we need a drummer...we're gonna jam!" At first I was hesitant as I was kind of settled in with my girl for the evening but she spurred me on and said "Let's go!" I am so grateful she was so encouraging because that evening basically started my music career in earnest.
We arrived in Philly to an empty house so we curled up on the couch for about 30 minutes and all of a sudden Kat came home with these 2 dudes and some guitars and mics and such. We set up and around 11pm or so started playing some improv stuff and some of Quicks' and Kat's songs and man it just clicked right off the bat! All of our styles seemed to fit together like puzzle pieces. No exaggeration we played until the sun came up. That night was the birth of the Princes of Babylon. At some point Stevie Malmoud came over and drew a picture of us that was so dope. I think I still have it somewhere. The next day Kat talked to Jay Brown and we had our first show lined up. We were off and running!

Bandcamp Daily  your guide to the world of Bandcamp